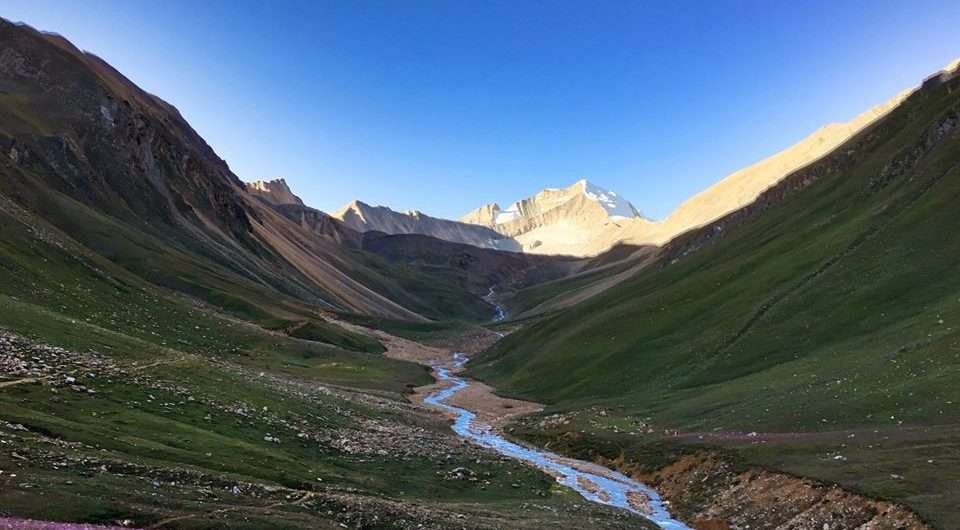 Summer has landed in Nepal and with it the famously damp, thick rainstorm atmosphere that plunges upon the person, lady, and monster-like an overwhelming, muggy cover. But most people imagine extreme temperatures, overwhelming downpours that wash out extensions. And flip streets and ways into unlimited “slip-n-slides,” frequent transportation delays, slippery mountain points of view, and parasites in wealth. Luckily for the mid-year drifter, a couple of courses along with the rain shadow, a dry region at the leeward side of a rocky place which hinders the entry of rain-creating atmosphere structures. Good figures in those regions are not a hundred percent ensured, but they’ll regularly procure a ton less rain. To enable you to design your summer treks in Nepal, we’ve arranged a list of summer treks to make certain drier and sunnier attitudes.

The high-altitude arid lands of Mustang on the north side of the Annapurna massif create a sharp contrast to the monsoon lushness on the south side of the rain shadow. The Upper Mustang Trek leads through the bottom of the deepest gorge in the world, to the top of 4,000-meter mountain passes. It encircles through sparsely scattered Buddhist villages, along with the rim of steep canyon walls, and ancient hidden caves.

Besides that, red-walled monasteries, all the while with the dramatic backdrop of impressive 8,000-meter peaks. One of the highlights on this trek is getting to the forbidden kingdom of Lo – Manthang. It’s one of the last examples of living in Tibetan culture.

While the trek itself will be relatively dry, the difficulty lies in getting there. The heavy rains can make the road to the trailhead in Jomsom impassible. The flights can delay due to strong winds, rain, and cloud cover. So you have the time to add some buffer days for travel and the budget. The Flights are usually the best option for this season and region. Upper Mustang is a rain shadow area that is very suitable for summer treks in Nepal.

The Dolpo is mysterious and closed until around 30 years back. At the time to present, gets a small number of trekkers coming to Nepal for trekking. It’s a mind-blowing typical and social experience for those yearning for a touch of isolates enterprise. Nepal’s most deep lake, Phoksundo, lies settled in the bone-dry high-height scenes of Dolpo. It is a standout among the most excellent characteristic visitor destinations in Nepal.

If time permits, it merits spending a day or two appreciating the perspectives and investigating the lake, and encompassing territories. Try not to miss the Tshowa sanctuary on the east bank of Phoksundo Lake whereas customary love still happens.

Humla is the most remote region in Nepal. The intrepid trekkers who try to wander off the beaten track and have all-encompassing mountain see all to themselves are attracting to this confined district of Nepal. Particularly if you go in the mid-year, you’re most likely more inclined to keep running into the tricky snow panther than a kindred trekker!

The Limi Valley trek takes after the old salt exchanging and journey course to the fringe of Nepal and Tibet. Entering the seldom went by Limi Valley with its inconceivable red rockscapes, and medieval stone towns resemble venturing back in time. Because of its isolated area, the villages are untouched by modernization. Thus the convenience accessible to trekkers is basic lodgings, a tiny Buddhist village, and outdoors during the snow-encrusted mountains, listed as one of the best summer treks across Nepal.