Best Things to Do in Pokhara: City of Lakes

Best Things to Do in Pokhara: City of Lakes 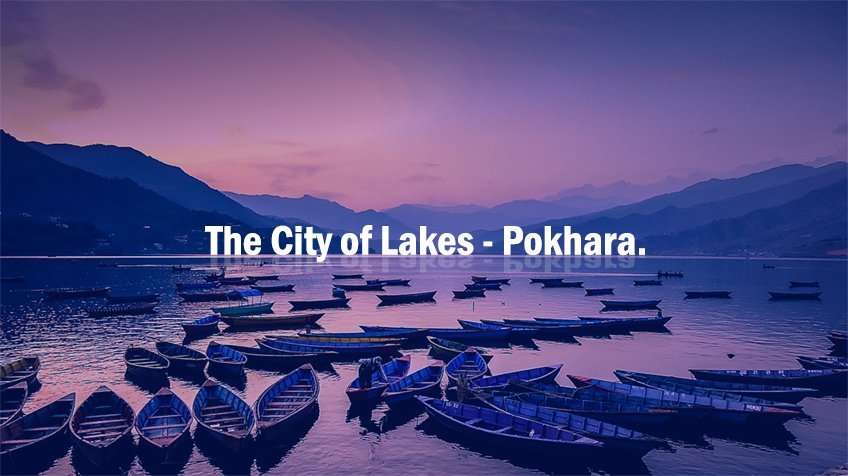 Pokhara Nepal is one of the most popular tourist destinations in the country. It is mainly known for its cultural heritage, natural beauty and the availability of numerous adventure sports. There are so many things to do in Pokhara that every international tourist makes it a point to visit this phenomenal city of lakes during their tour of Nepal. Recently, a trend has come into the picture, where people from different parts of the country come to the city especially during either Nepali New Year or international new Year, and explore the things to do in Pokhara.

Local tourists also visit the place during festivals like Dashain, Tihar, and Christmas, and have a good a good time with their family members away from home. Pokhara Nepal is a special place, and in this blog, we’re going to talk about the most amazing things to do in Pokhara.

What to do in Pokhara

Pokhara is also the entry point of few of the most preferred trekking destinations in Nepal, like Annapurna Circuit Trek, Mustang Trek, Annapurna Base Camp Trek, Ghorepani/ Ghandruk Trek and so on. So many tourists tend to go for one or the other trekking trips while they’re here. If you’re not a fan of long treks, you could also go for short 1-day hiking trips in the hills surrounding the city. The most popular thing to do in Pokhara among them is the hike to the World Peace Pagoda.

The restaurants in Pokhara are few of the bests in the country, when it comes to offering diverse cuisines such as Nepali, Indian, Asian, Continental and so on. You name it, and it’s there. Not just the restaurants, even the street food joints, the small eateries and the carts are the most interesting options for exploring food out here. Trying out each and every one of them might take you days, and still, your mouth wouldn’t want to stop eating, and your body wouldn’t want to rest.

Places to visit in Pokhara

There are so many places to visit in Pokhara Nepal. It contributes to making it one of the most traveled cities in Nepal. When you come to Pokhara, most of your time will spend either moving around the town or exploring the outskirts.

Pokhara is known for its museums, mainly Gurkha Memorial Museum, International Mountain Museum and Annapurna Butterfly Museum. If you’re into religion and culture, you’ll find temples like Barahi Temple, Bhadrakali Temple, Bhimsen Temple, and Bindyabasini Temple. These are also considering quite significant for the devotees of Hindu gods and goddesses. Out of the many things to do in Pokhara, worshipping in these temples is one of the most popular ones. The next in line is Gupteshwar Mahadev Cave, Mahendra Cave, and Davis Fall. Three of the most popular natural heritages of Pokhara that no one fails to visit.

Shree Gaden Dhargay Ling Monastery, Janchug Choeling Monastery, and Matepani Gumpa are places that you’ll find quite interesting, especially if you’re fascinated by Buddhist culture. For people who love scenic beauties, mainly in the form of sunrise and sunset, Sarangkot is the place for you.

One of the most popular places in the city is Lakeside Pokhara, which you can also consider as the heart of the city. Most restaurants, hotels, bars, clubs, and discos are available in this part of the town. The streets of Lakeside Pokhara remain busy with tourists most of the time, whether it’s day or night, winter or summer. So when you come here, you can either relax, eat or sip a drink, and listen to live music, or you can dance on the tune of your favorite song. You’re sure to find Lakeside Pokhara quite a happening place. 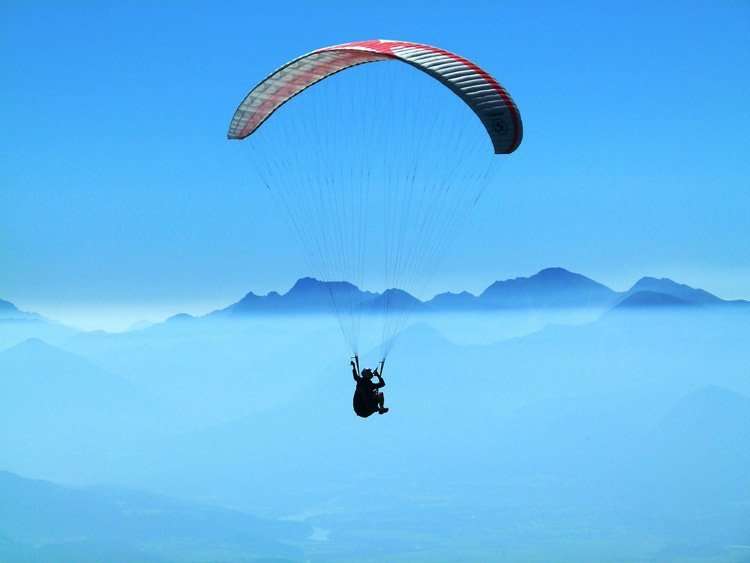 Other adventure activities in Pokhara include Ultralight, Hand Gliding, White Water Rafting, Canyoneering, Kayaking, and Skydiving. A lot of tourists also tend to go for these activities during their visit to Pokhara. With time, the trend of adventure sports seems to be growing. Not just among international tourists, but also among the locals and the visitors from other parts of Nepal. Adventure sports are undoubtedly the most preferred among all the things to do in Pokhara. 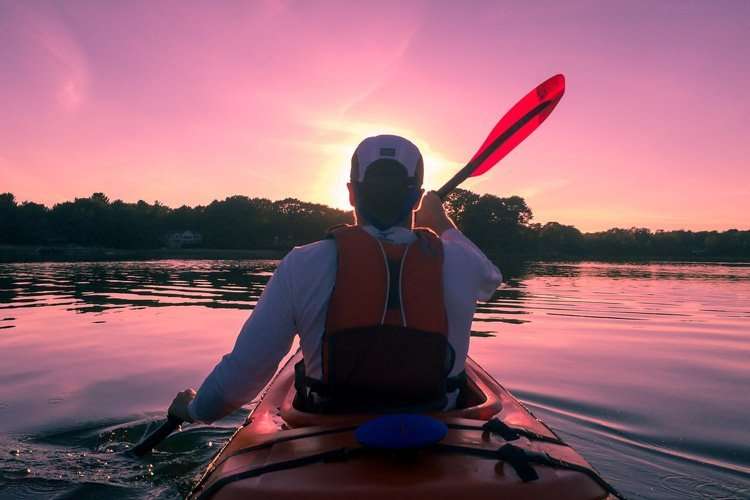 There are so many reasons why you should come to Pokhara to spend your next vacation. Many such reasons are already mentioned above, but if you choose to look beyond them. Pokhara is also known to have very friendly and service oriented locals. They ensure that the tourists have the best possible time. Also, what makes the city so beautiful is not just the hills and mountains, the lakes or the weather. Pokhara is one of the cleanest and least polluted cities of Nepal. So, for all you health conscious people, you’re definitely going to feel like you’re in the paradise.

For many years, Pokhara has consistently been the number one tourist destination of Nepal. Not just for the Nepalese, but also the people from other countries. And it will continue to be so, as it has so many things to offer. So make sure to try it out yourself, and you’ll know it all.

Conquer Your Mind: Best Yoga Retreat in Nepal
[…] in the outskirts of Pokhara, and offering clear views of the Annapurna range, Tushita Nepal Meditation Center offers amazing […]
Do Visit Places in Nepal - Bizpr.ca - Canadian Free Press Release
[…] temples and monasteries, and vibrant areas like Kathmandu. This article briefs concerning the 5 major attractions of Nepal among the wide options to explore in […]

The Ultimate Guide to Mera Peak Climbing in Nepal

Mera Peak Expedition – A Journey To Conquer An Epic Peak